Decolonising Medicine: a Discussion about Indigenous Health in Canada with Nick Bauer (Part 2) 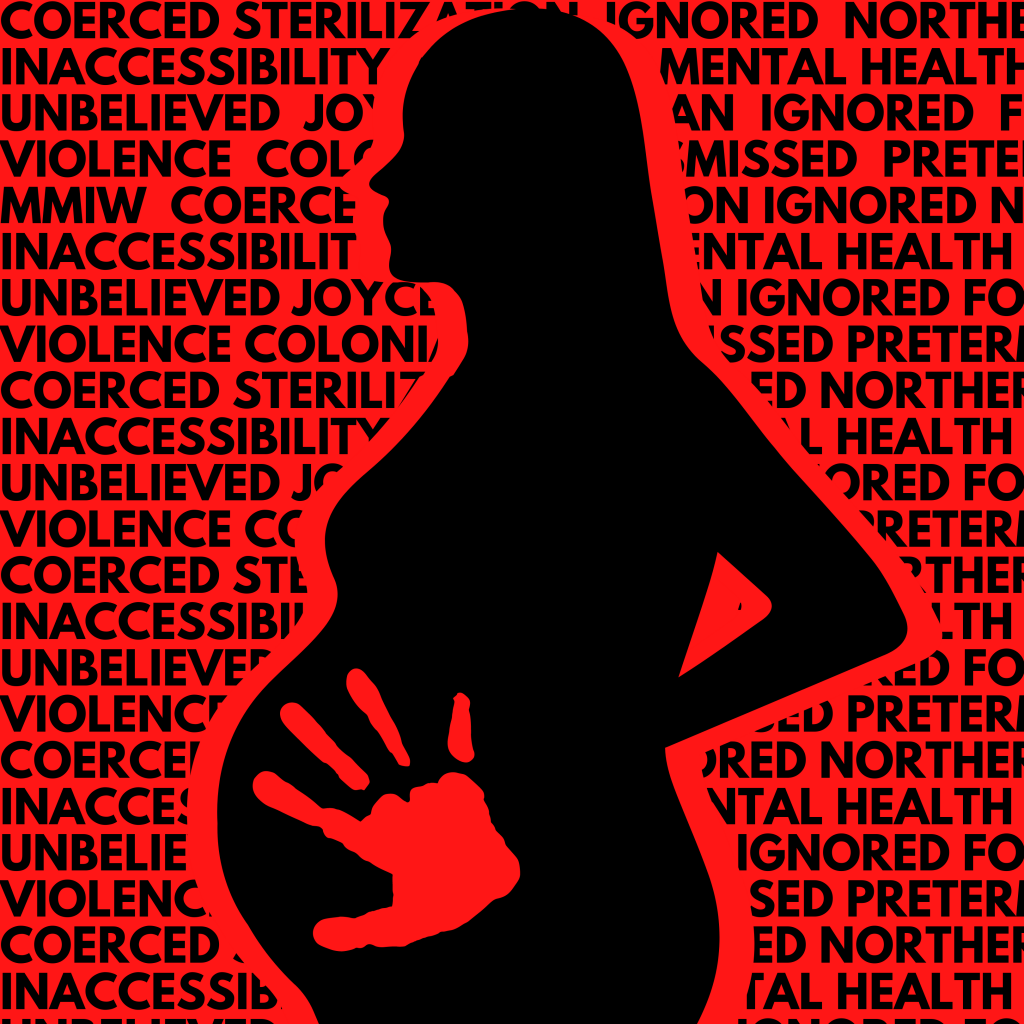 In this second piece together, Sofia and Nick stress the urgency of fighting for health equity for Canada’s Indigenous populations – now.

Decolonising Medicine: a Discussion about Indigenous Health in Canada with Nick Bauer (Part 1) 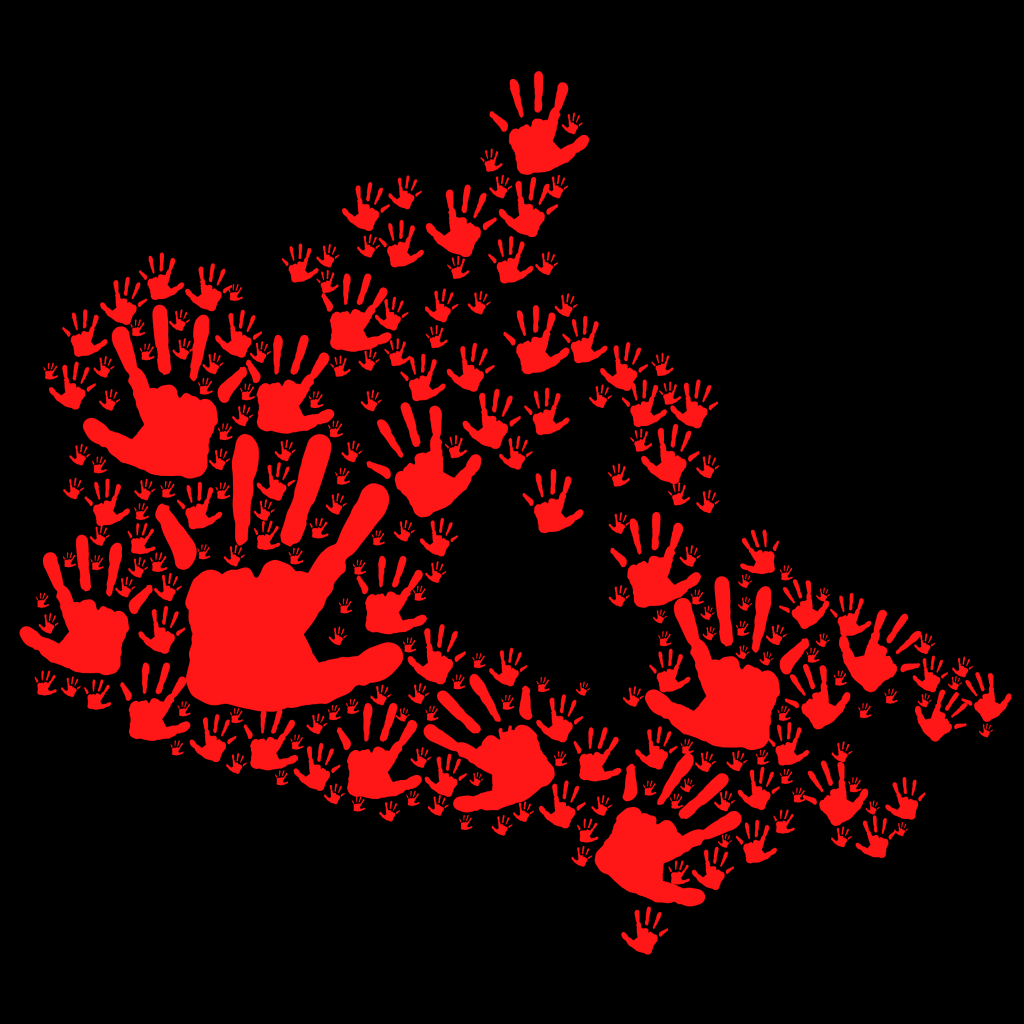 Here, Sofia Weiss Goitiandia talks to activist Nick Bauer about the injustices committed against Indigenous peoples in Canada, which do not always receive the attention they deserve. 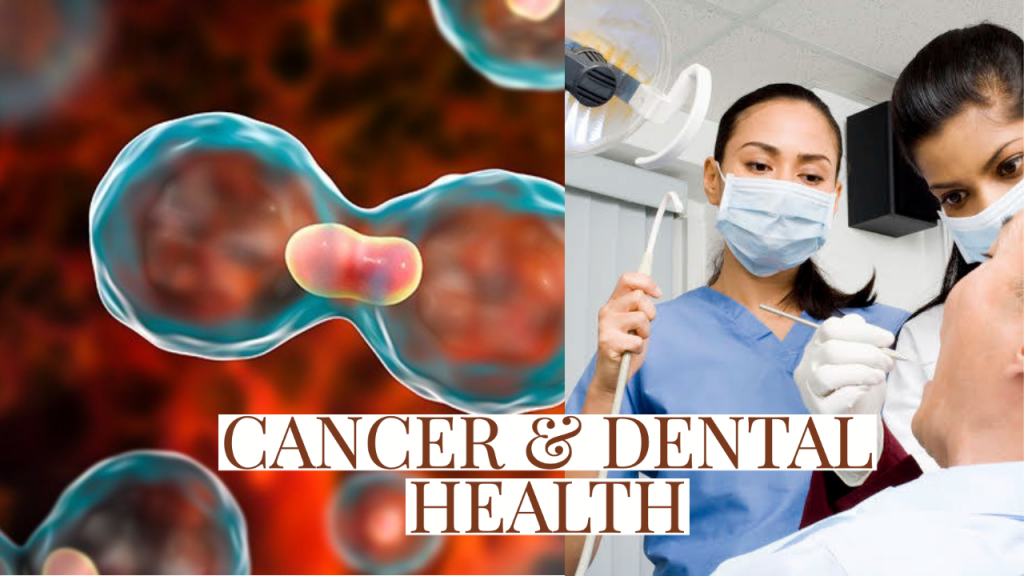 This vlog discusses the importance of integrating the dental and medical fields when approaching cancer treatment plans.

Ain’t I a Woman? Isioma in conversation with Dr. Jen Gunter, Author of the Menopause Manifesto and the Vagina Bible 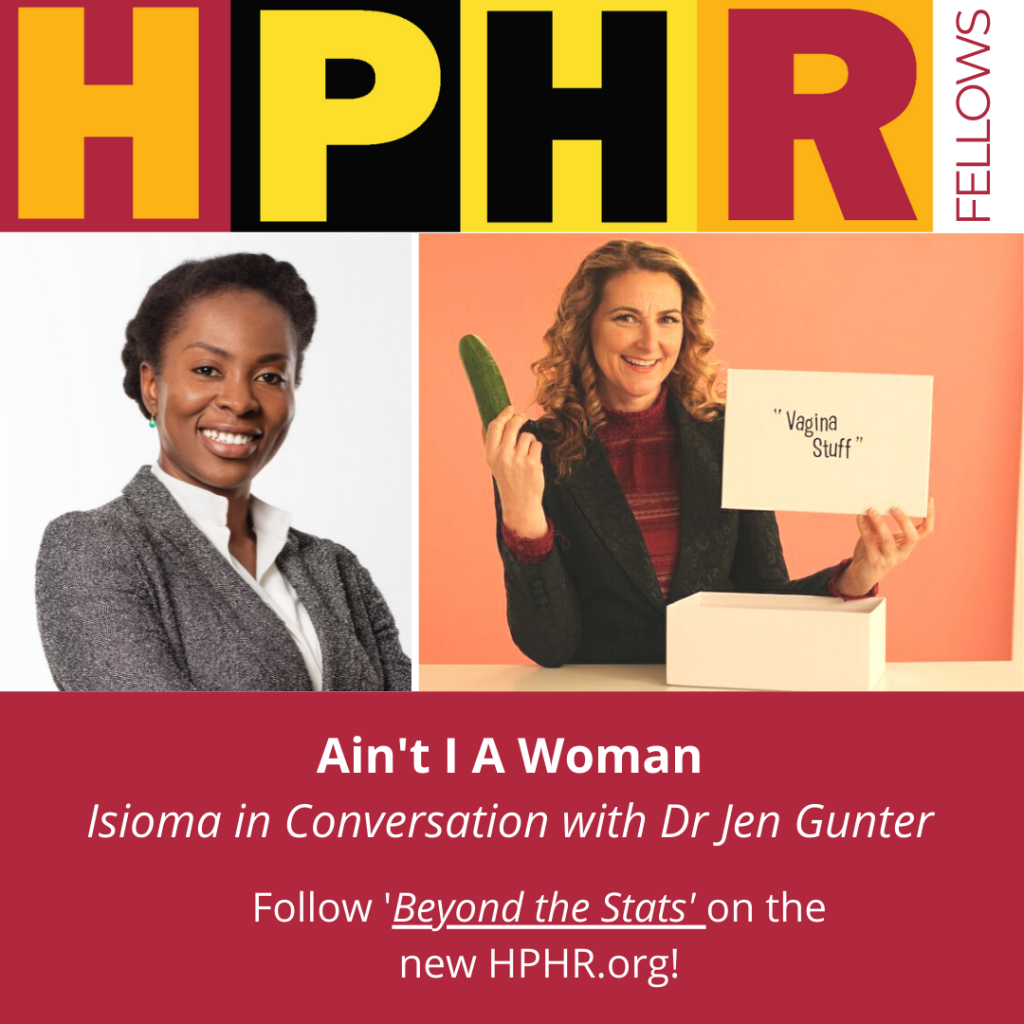 The menopause is a natural part of the female life cycle. But why do women become invisible after the menopause? Dr Jen Gunter answers my question ‘Ain’t I A Woman?”

Ain’t I a Woman? Isioma in conversation with BBC TV Doctor Nighat Arif 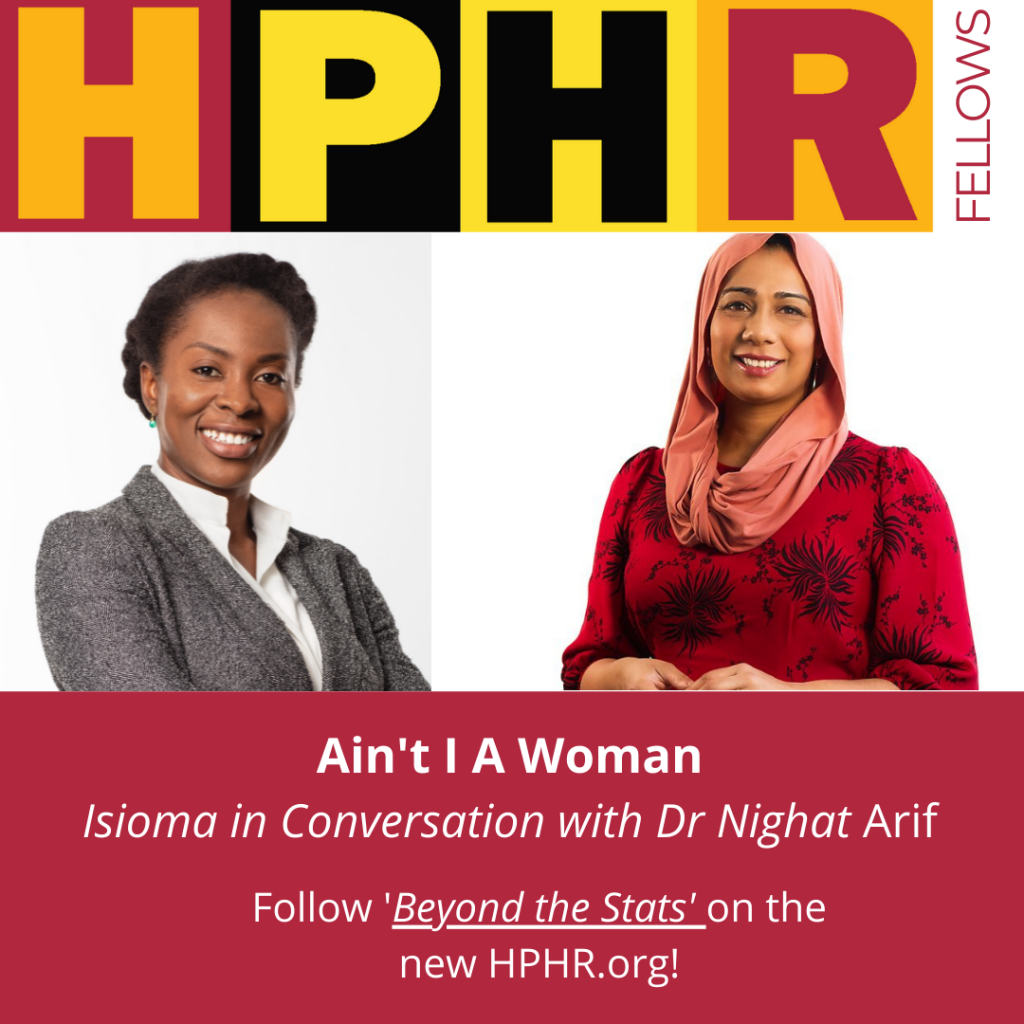 The menopause is a natural part of the female life cycle. But why do women become invisible after the menopause? Dr Naghat ARif answers my question ” Ain’t I A Woman?”

Dr. Isioma Okolo dissects out the Economics of Your Uterus 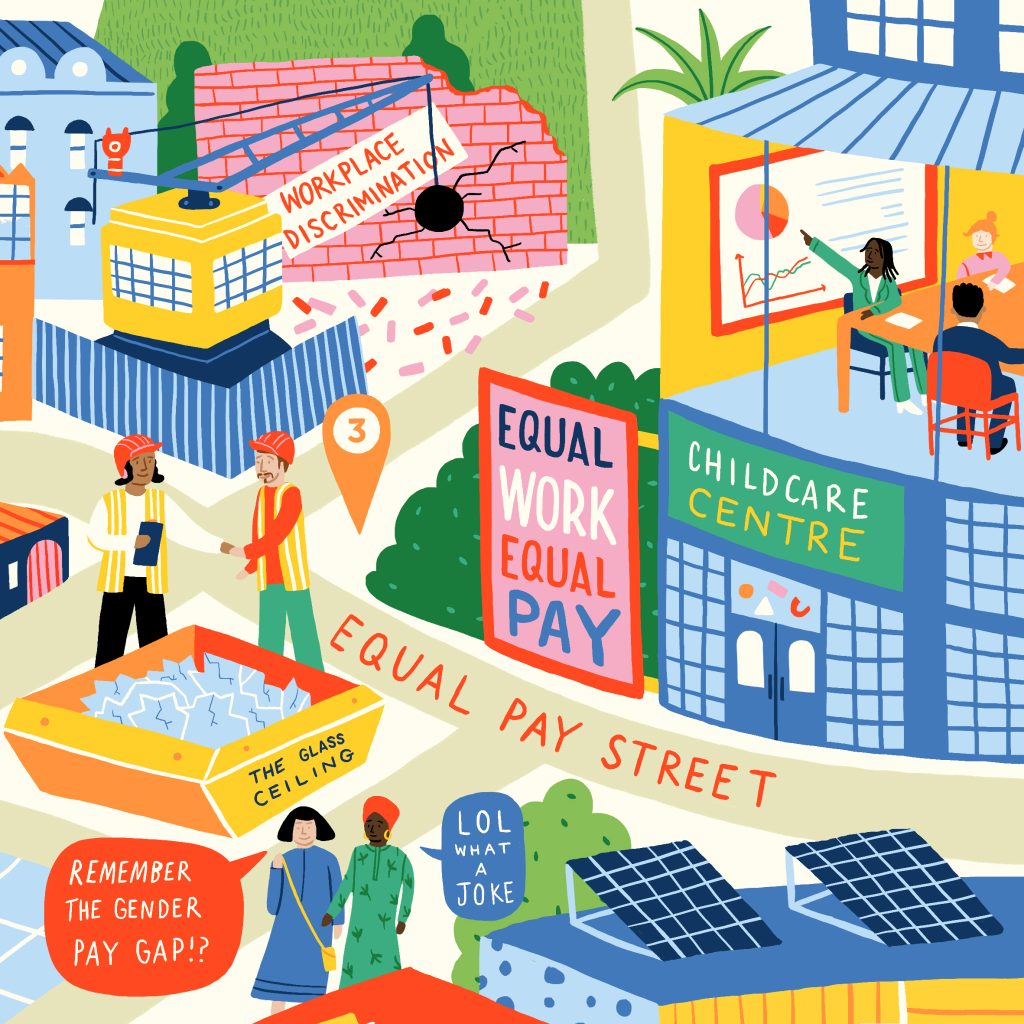 In this game of gonads, who decided that a testicle is worth more than an ovary? 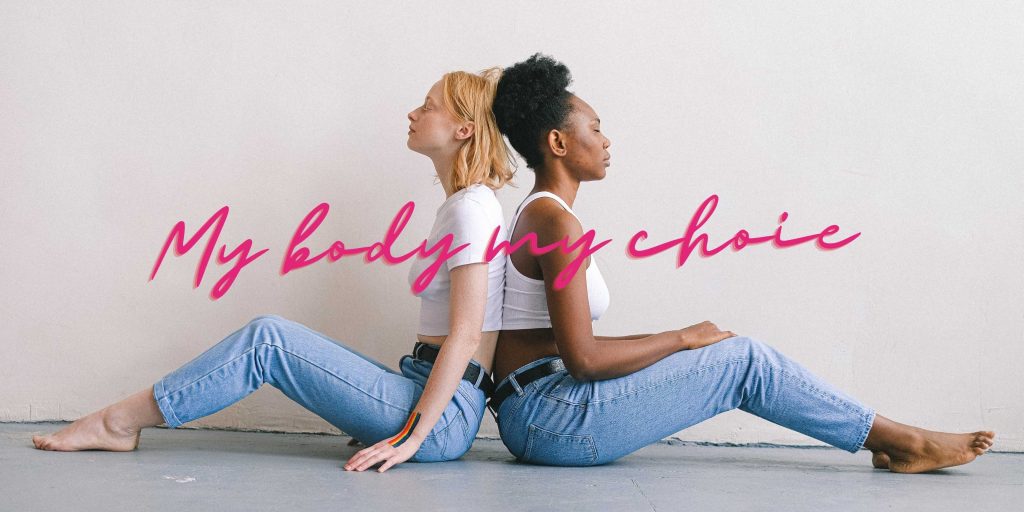 To deputise a complete stranger to interfere with a woman’s health choice is constitutionally, medically, morally and ethically wrong. That’s the end of my sentence. 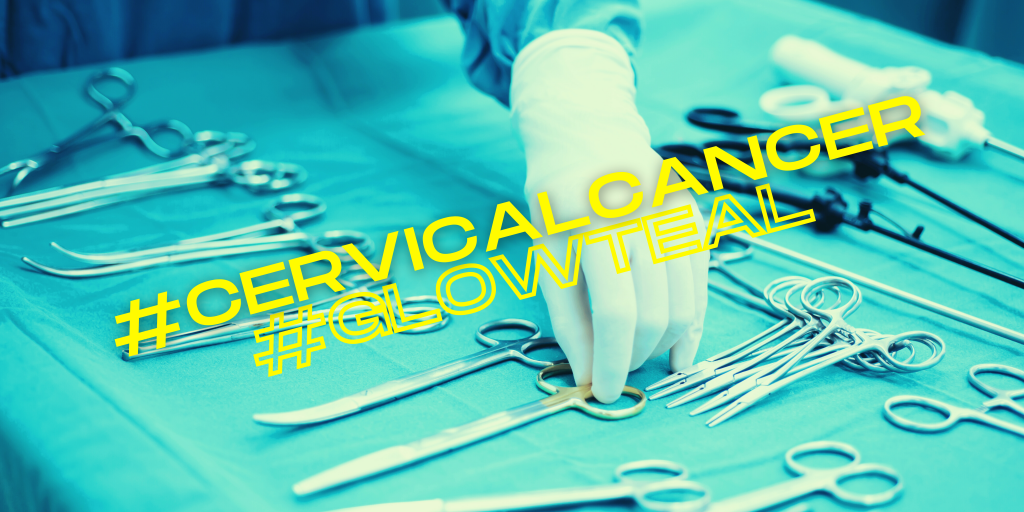 Cervical cancer can be prevented. When detected early it can be treated and cured with surgery. As we mark the one year anniversary of the “Cervical Cancer Elimination Day of Action”, I reflect on the role of surgical systems in eliminating cervical cancer.

As seen through Dalia’s eyes: reflections on the world of Global Health from a pioneering Sudanese activist (Part 3) In this final instalment of Sofia and Dalia’s interview, Dalia synthesises her experiences as an activist in the field of Sexual and Reproductive Health, and shares her views on what ‘Decolonising Global Health’ means in practice.

Dr. Isioma Okolo explores young people’s mental health during the pandemic with Victor Ugo in “Adults in Essence but not in Mind” 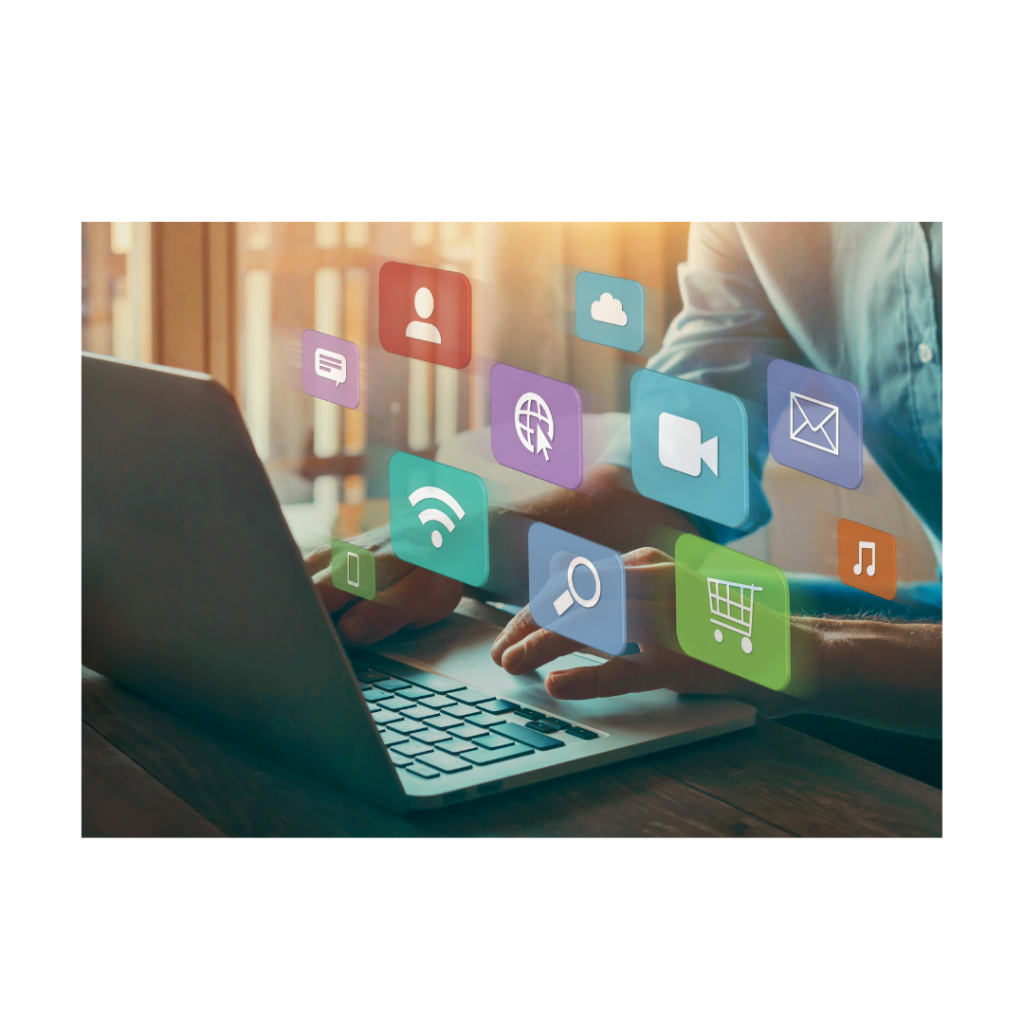 Adolescents make up 16% of the population and straddle the sometimes uncomfortable gap between childhood and adulthood. Seeking out information on the internet makes sense but at what cost?