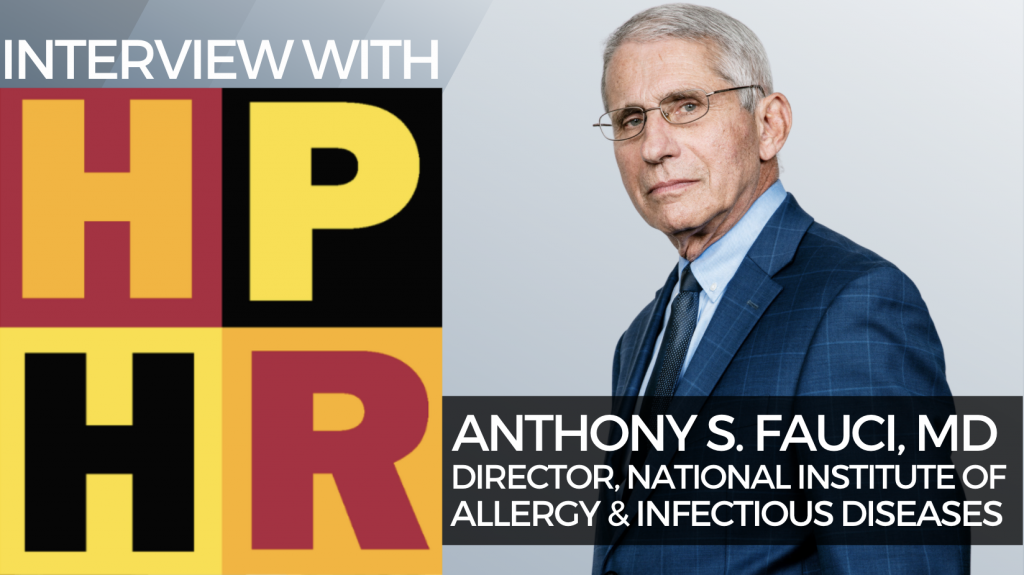 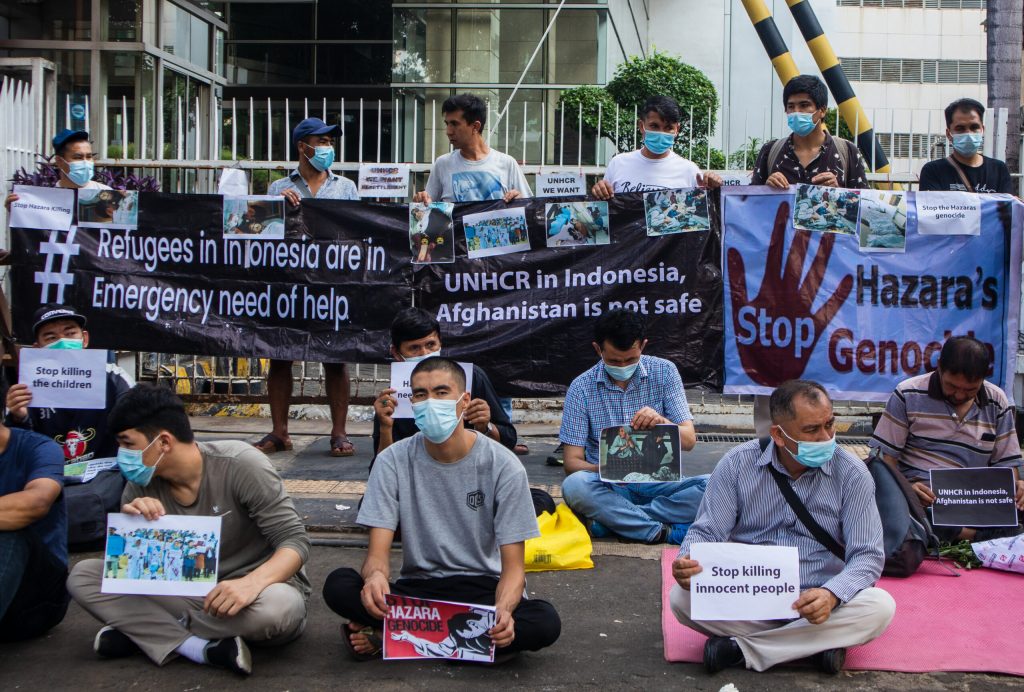 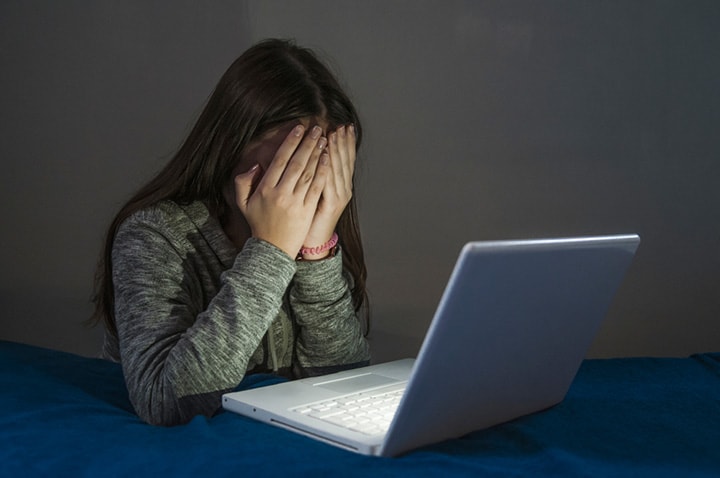 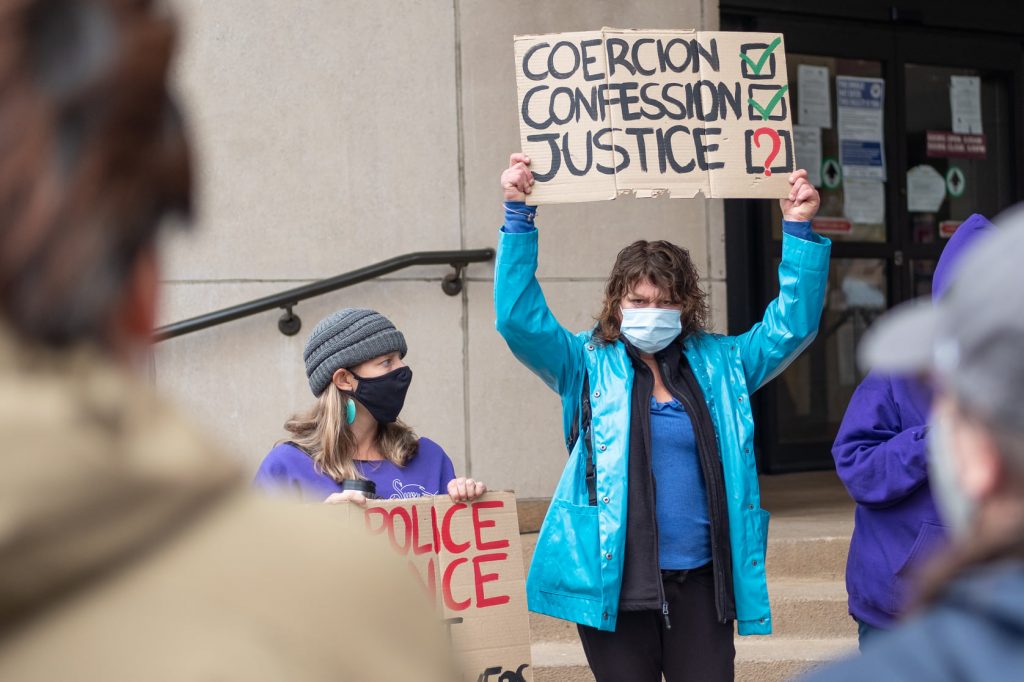 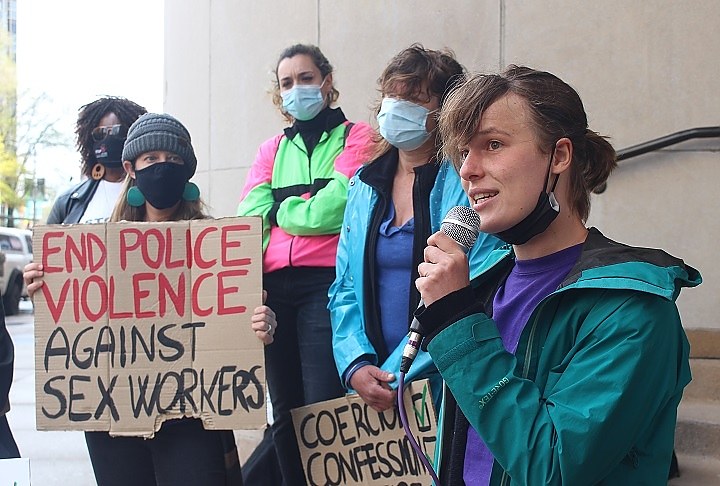 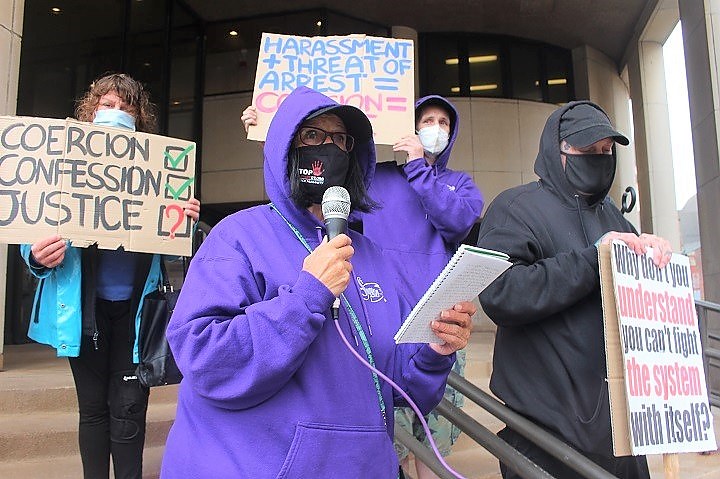 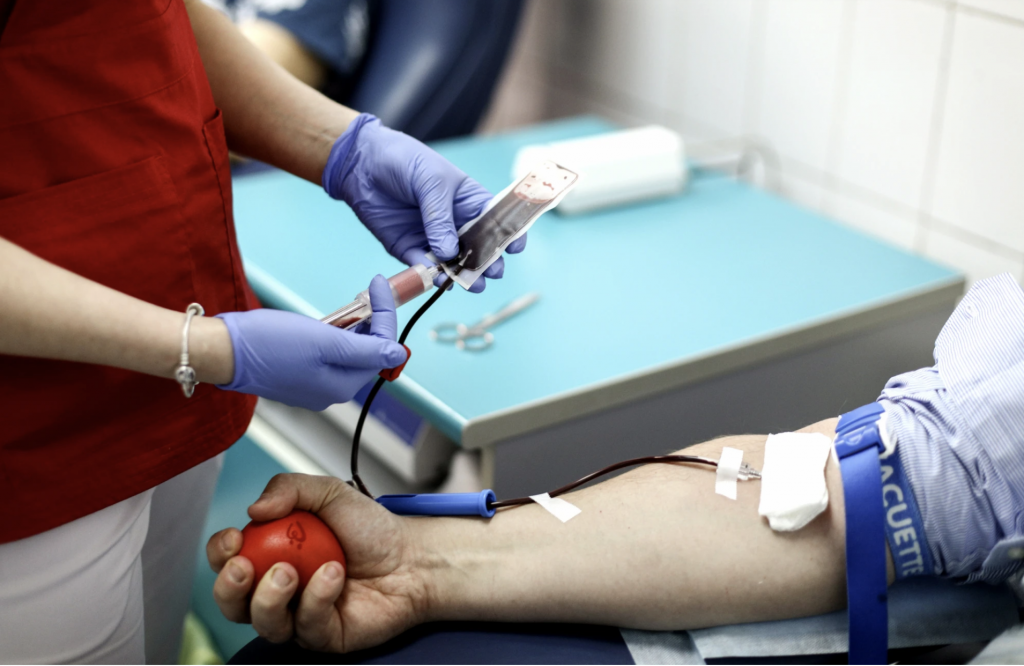 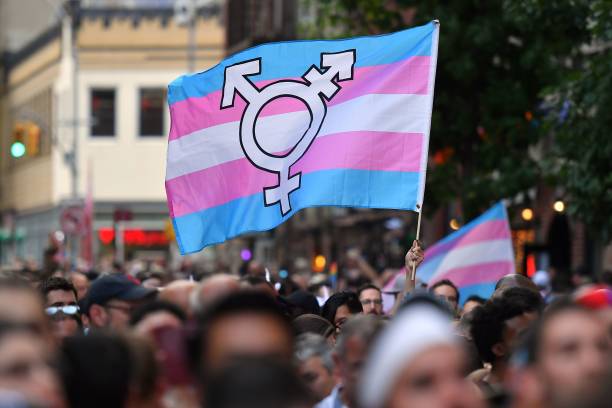 The Biden administration overturned a Trump-era policy to align the definition of “sex” in Section 1557 of the Affordable Care Act to again include sexual orientation and gender identity in addition to biological sex. How does this protect transgender health?