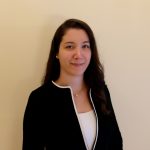 Rasha Kaloti, (she/her/hers; based in Jerusalem, Palestine) is a research associate at the Global Health Institute (GHI) – American University of Beirut (AUB). She holds an MSc degree in Global Health and Development from University College London (UCL). She has worked on developing public health programs in the United Kingdom and in her home country of Palestine with multiple non-governmental organisations, such as Doctors of the World, World Health Organisation and Medical Aid for Palestinians. She is now working as a research consultant with multiple academic institutions in the Arab region, and as a health policy adviser with Impact International for Human Rights Policies. She is also the founder of the Middle East and North Africa (MENA) Health Project, a project which analyses and shares the latest public health evidence from the region. Rasha is also passionate about writing and advocacy, and has a particular interest in the intersection between conflict, migration and health. She believes in the importance of evidence-based and needs-based public health solutions that emphasise the underlying political and social determinants of health. 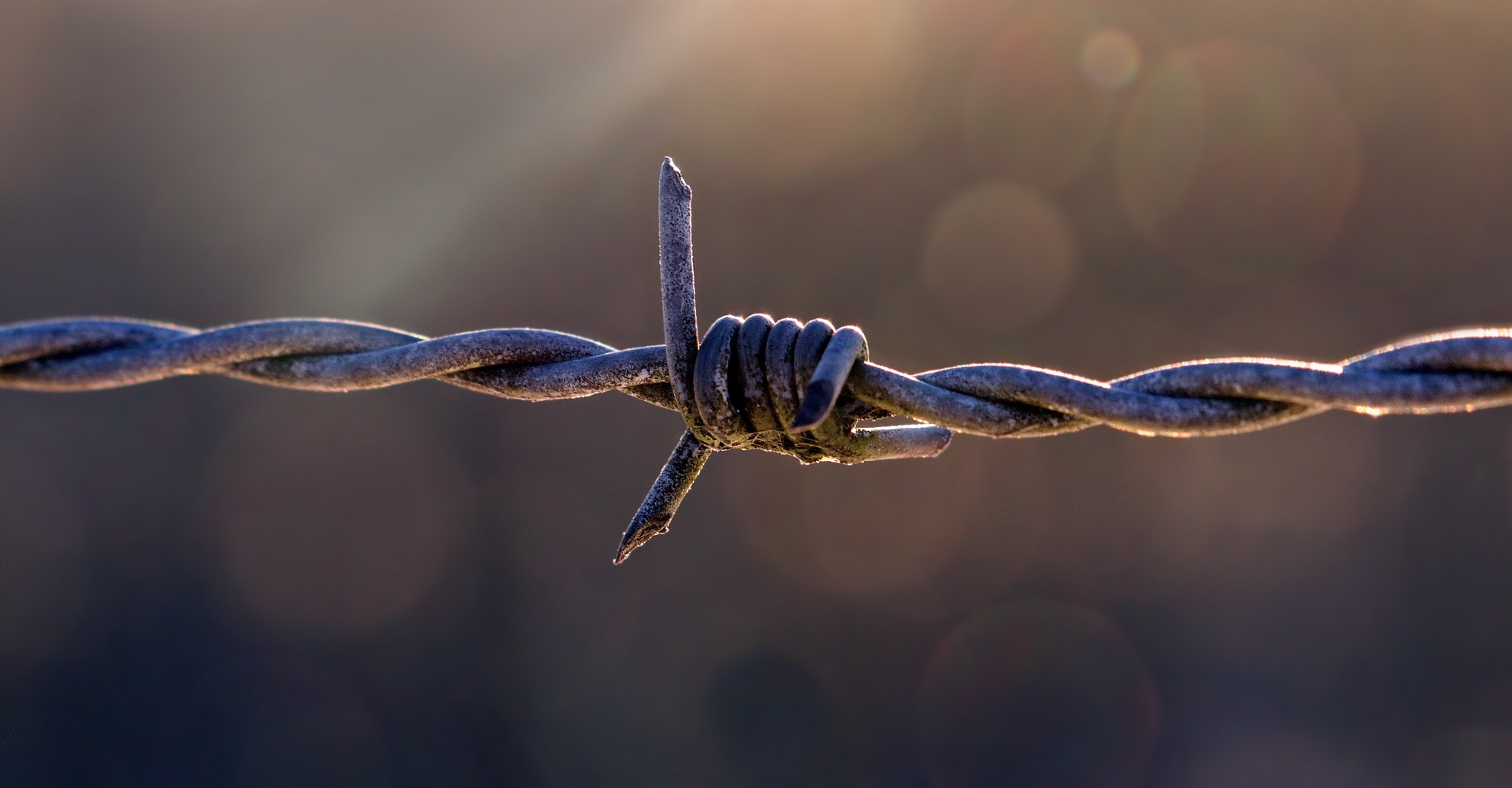 Rasha Kaloti Asks “Why are over 1 million children trapped in one prison?”

What’s it like to be a child living in the world’s biggest open-air prison? And how would it affect your mental health?