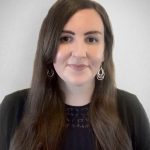 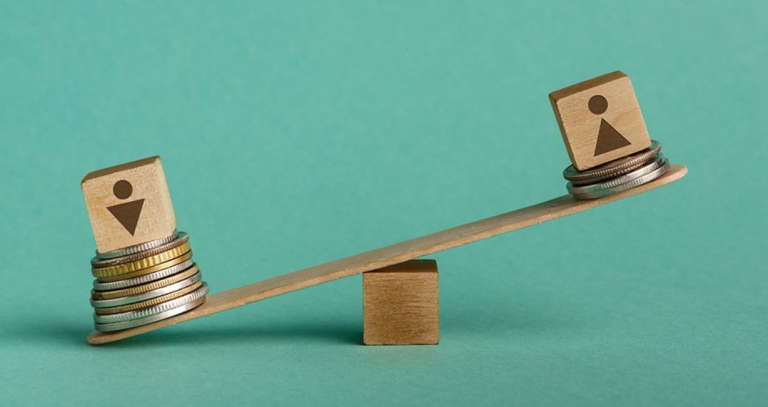 Within the field of Public Health, there is significant focus on reducing disease and illness, and with extensive discussions regarding topics like increasing uptake of vaccines or lowering waiting times for primary care, it can be easy to overlook the role of Public Health in reducing the risk of harm to individuals from wider determinants of health including situations of physical violence. In the case of Intimate Partner Violence (IPV), the approach of public health researchers seeking to reduce cases of IPV can be similar to the methodology for exploring the causes and treatments for disease. IPV can involve physical or sexual violence, or both, and one factor that has been found to be a significant barrier to being able to reduce both physical or sexual harm from an intimate partner is a lack of financial freedom.

One theory proposed to explain barriers to individual reductions of IPV, particularly in cases of heterosexual partnerships between cisgender men and women in which the woman is at risk of experiencing violence, is the Bargaining Theory (or exchange theory). This theory is based on the concept that a woman experiencing physical harm and violence from their male partner has relatively less power in their relationship than their violent partner, and thus there are two possible ‘bargaining chips’ for women to try to increase the relative power they hold. The idea of ‘power’ in this sense can come in many forms such as social currency, but is often related to power from controlling financial resources, as access to money is required to support independent life without a partner. This concept also relies on the assumptions that each partner wants their relationship to be conducted in a certain manner (ie. through engaging in IPV or without instances of IPV), and that each partner can try to achieve their goal in the relationship by using, exchanging, or withholding their more powerful resources.

In the first option of the Bargaining Theory, a woman may gain higher relative power than her partner by threatening to physically leave or to divorce their violent partner, however a key requirement of this option is that such a claim must be able to be taken seriously by the violent partner, because if the threat is not able to be carried out then the power dynamic of the relationship will not shift (Weitzman 2014). The other option is for the woman to gain employment or find higher income, as the bargaining theory suggests that relative power increases with the amount of tangible assets that a woman holds.

In areas of the world where divorce rates are very low due to cultural, religious, or other stigmatizing and financial factors particularly assigned to women, threats of leaving a violent partner are at high risk of not being viewed as credible (Weitzman 2014). To address the cases where threats to abandon the relationship are not taken seriously, the clear health policy solutions are to either: a) increase the options of employment available to women; or b) in places where women are already consistently employed, intervene through guaranteed minimum income policies which give household or individual income enhancements to increase the financial power held by women within their relationship. The introduction of a guaranteed minimum income or unconditional cash transfer can offer women experiencing IPV the power of financial independence – the power to credibly threaten to leave their relationship if violent behaviour does not end, or the financial resources needed to actually leave the relationship and survive on their own.

The existing evidence supporting a guaranteed income policy intervention for IPV includes an experimental study of unconditional cash payments administered to over 500 randomly assigned households in 60 villages in Kenya between 2011-2013 (Haushofer et al. 2019). This project was a randomized control trial which resulted in findings showing that unconditional payments ultimately reduced household violence. In cases where only women in a given household received the payment, there was a significant reduction of both physical and sexual partner violence, and in households where the cash recipient was a male partner there was a reduction in physical violence (Haushofer et al. 2019). Overall, alleviating financial burdens can reduce violence both by exposing options to women partners through the bargaining theory and by reducing poverty stress triggers for violent partners (Weitzman 2014). The connections between low income status and the risk of violence within intimate partners and families should initiate strong actions on improving income supports, to reduce physical and sexual violence and offer more options for positive solutions to this significant public health issue.