As seen through Dalia’s eyes: reflections on the world of Global Health from a pioneering Sudanese activist (Part 1) Sofia Weiss Goitiandia spoke for hours with Global Health scholar and activist Dalia Elhag. In this first article based on their conversation, Dalia talks about the roots of her committed feminism, which is at the heart of her activist work. 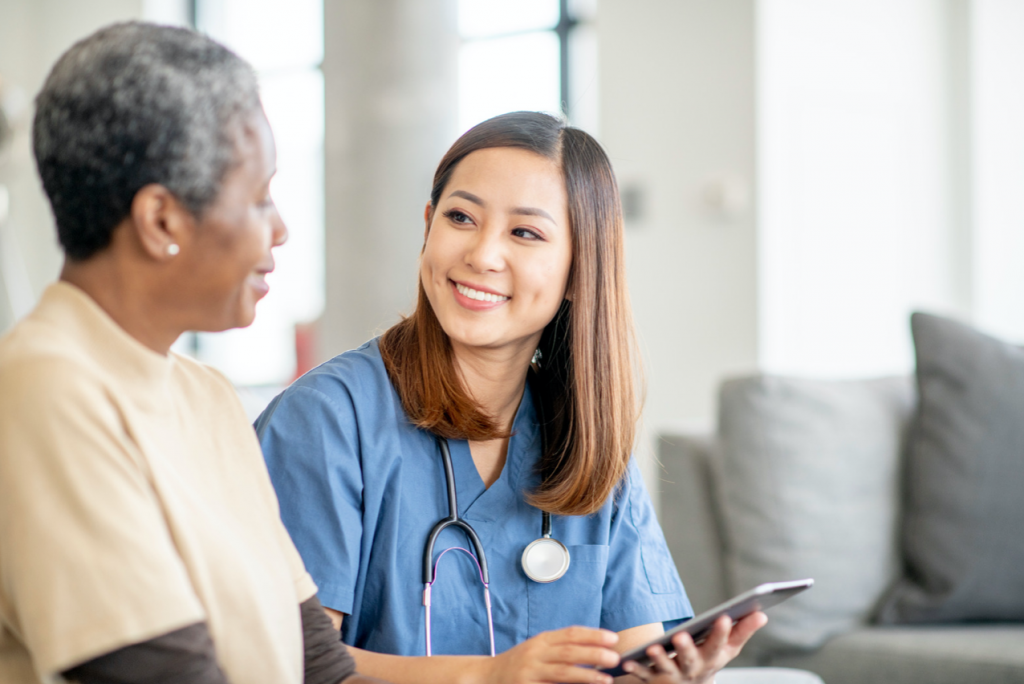 Health with Humanity By Joanna Burke-Bajaj Workplace Equity in Long-Term Care: Devaluing care and the feminisation of labour   When discussing the widespread implications of health inequities it is important to not negate the fact that the need for improvements in health equity apply not only to patients and communities seeking care, but also to healthcare […] 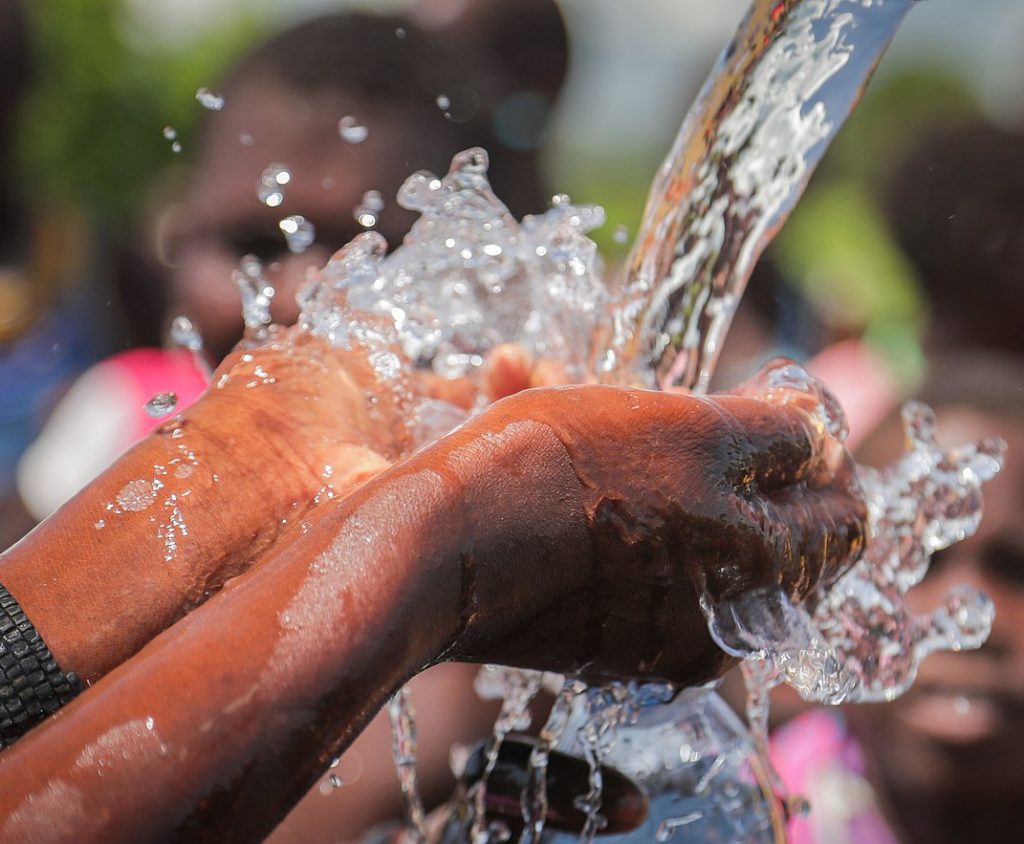 Health with Humanity By Joanna Burke-Bajaj Gender Equality and Water: The effects of advancement of the status of women on improved clean water accessibility   Within many low-to-middle income countries and communities (LMICs) around the world, women’s health and significant facets of women’s lives are intrinsically tied to water, often through applied social gender roles […] 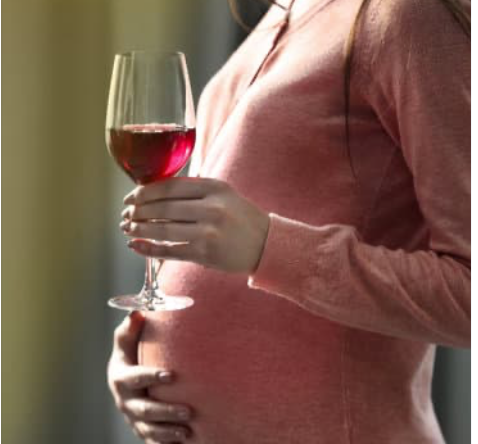 Health with Humanity By Joanna Burke-Bajaj Gender and Choice in Health Promotion: WHO Global Alcohol Action Plan Recommendations to Reduce FASD Fetal alcohol spectrum disorders (FASD) include a wide range of possible negative effects on birth and fetus development from the consumption of alcohol during pregnancy. The first draft of the WHO Global Alcohol Action Plan […]