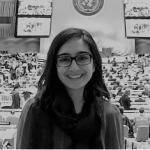 Food Marketing: The Devil is in the Details

How many of us have seen food commercials urging us to eat healthily? I can recall none.

However, many of us see at least one food product advertisement on television, a roadside billboard, or a social media platform every day. Food is a daily necessity, and most food environments, particularly in urban areas, provide an overwhelming number of food options.

But what kinds of foods are being advertised to us? The answer is quite often unhealthy food.  That’s a growing concern that many people aren’t thinking about.

Individuals’ exposure to information has increased in tandem with their average screen time, and food and beverage companies are leveraging various platforms to reach potential customers. Businesses face stiff competition to position their products as the best option for consumption.

There appears to be a race to get people to eat more and more, even if the food product is high in calories but low in nutrition. Companies that exist solely to generate revenue and profits use various marketing techniques to influence food demand – often for tasty but unhealthy food products. And their target customers are frequently children, teenagers, and mothers.

Using children in commercials of unhealthy food and targeting them or their mothers is no short of an unethical technique. Children are unable to make food choices from a health perspective. They are drawn to the colourful imagery and catchy songs that unhealthy food advertisements use and insist on consuming them.

A report titled Carbonating the World revealed the alarming trend of beverage companies shifting their investments to low-middle-income countries (LMICs). These investments take the form of marketing and construction of new manufacturing and bottling plants. Given that the majority of the population in LMICs is young, exposing them to such unhealthy food products endangers their health for a lifetime.

Even more vexing is the sight of companies using children in advertisements to promote candies, sweets, cookies, and sweetened drinks. These commercials can be seen not only on primetime television but also on all cartoon channels.

Many viewers are not conscious of the number of times unhealthy food product advertisements cross their sight, and hence it is very normalised. It is also impossible to keep away from such advertisements, because they are presented frequently, across different avenues.

Many unhealthy food manufacturing companies in Pakistan sponsor popular sports and cultural activities. It would not be incorrect to say that in the last ten years, the music industry in Pakistan has been hijacked by sweetened carbonated beverages, which have reached many more potential consumers, often young people, than they would have otherwise.

Similarly, when there were special events at my school, it was common to see vendors of ice cream, instant noodles, soda, and cakes offering discounts. My school’s tuck shops did not sell fruits, milk, or healthier food options.

What techniques have you seen junk food advertisements utilise in your country?

What can we do to address the evils of unhealthy food marketing?

Companies manufacturing unhealthy food are there to make profits. They will continue to employ tactics to keep customers hooked to their food products. But society as a whole needs to play its part in protecting children from the evils of junk food marketing.

As much as we can put the onus on parents and schools to be aware of the food marketing traps set out for children, it is also the government’s responsibility to ensure that food marketing is regulated. 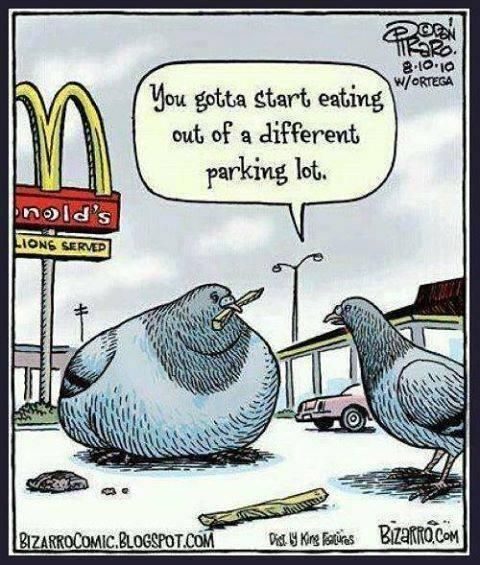