To Heal a Mocking Bird


Black Healthcare Hesitancy and Its Impact, "The 100 Series"

Request from the Waiting Room:

We All Just Want to Be Okay. 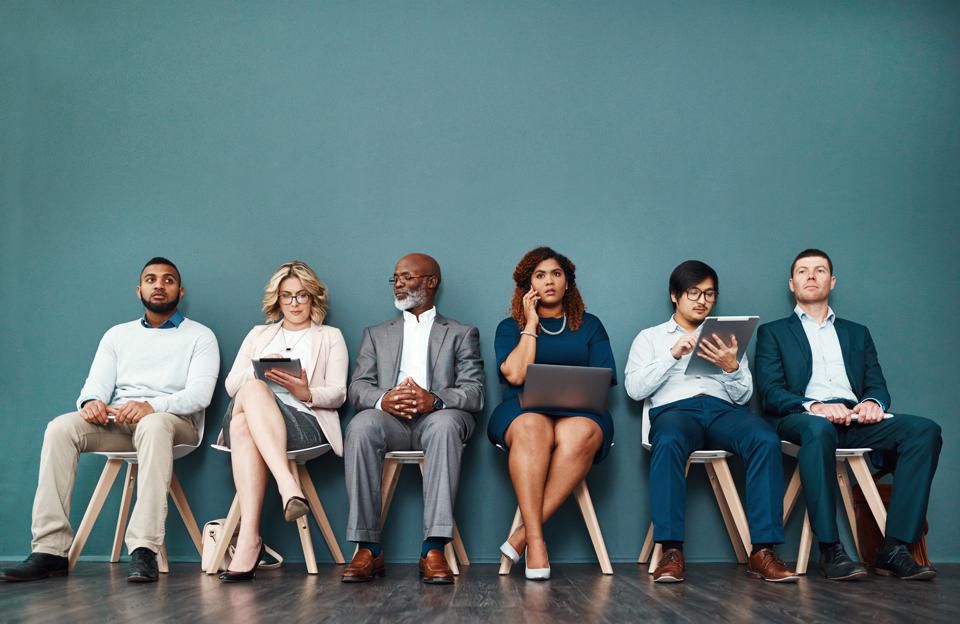 The Urge to Dodge What’s Different

As humans, we have a natural tendency to gravitate to the familiar.

We generally cling to what we understand, resist the unknown, and shun the misunderstood.

Sometimes, it’s change we silently reject, and other times people are the change being rejected, therefore becoming the object of human resistance.

Stigma covers a lot of ground and morphs into many forms, but always shares the same backdrop—ignorance.

When I began this blog, I assumed I knew all about medical mistrust and the origins of healthcare hesitancy among African Americans. As I began to have conversations, I realized I’d only scraped the tip of the iceberg. The more I began to dig, the more bodies of these deep-rooted issues surfaced.

The United States has a history of inequity, and although many Americans have convinced themselves that our country has seen the worst of these self-induced storms, our clouds are still drizzling with the residue of the acidic effect of racism.

Those toxic rains continue to fall on every contextual area of our land—jobs, economy, housing, education and obviously–healthcare.

In the 100 series, there are 2 primary common threads in the 5 medical stories of African American individuals and their families.

(1) Black people don’t feel they are treated with the same decency and respect as White patients by non-Black doctors.

(2) Black people have a lack of trust for the medical institution in general.

From both a historical context and personal point of view, I was aware that many Black people didn’t trust White doctors when I began this column.

I also knew many Black people didn’t trust the United States government for the same reasons (historical and cultural)—but then came these other deeply revealing layers during my conversations with interviewees:

Back to the Middle

The health disparities of African Americans across the board are multi-factorial, and there has been no monolithic solution to that challenge, but one idea seems to be synonymous.

This seems to suggest there is more work to be done by non-Black physicians to improve relationships with African American patients—but what’s really the reward in doing so, beyond more healthy people in our communities?

Physicians (across the board) are thought to be held to a set of ethical standards, sort of like a promise to abide by a number of principles including doing good, avoiding evil and most importantly–causing no harm to others.

Additionally, there are guidelines that already state that doctors must respect patients ‘without prejudice.’ Clearly, this has not provided doctors with enough inspiration to broaden their efforts around health equity in exam rooms up until this point.

There needs to be universal accountability on a systematic level. This should also be reinforced and supported on a federal level as a matter of public health and wellness.

In my conversations with patients over the years, I’ve found that many carry the idea that those who enter the medical field do so because they are interested in applying the science of human health and healing–for everyone. These were not usually Black patients expressing these higher expectations.

Many may also assume that our government would have, from its inception, made legislative provisions necessary to establish and ensure equitable access to educational resources for people of all races pursuing a career in the practice of medicine (see Healthcare Through Angela’s Eyes Part 1 of 2).

The stories shared by African American people, in this collection, expose neglect in many different forms, highlighting a timeline of horror and the long road yet ahead of us.

It is reasonable to deduce that no matter what race, gender, or ethnic group a physician personally identifies with, a part of their responsibility when serving patients is to apply cultural humility. This is a lifelong learning process, and it is part of the commitment of being a healing practitioner.

Mockingbird has gathered some thoughts for clinicians to consider when treating Black patients based on some of the information gathered during the 100 Series of this column. If you’re a patient wondering what kind of interaction you should expect during your doctor appointments, feel free to use this as your personal accountability guide for the provider.

Listen to the patient’s concerns/needs without interruption. Yes, you know the body, but this person knows their body. Don’t dismiss all the years they’ve spent living in it. It’s great data!

Provider should resist casting biased judgments. See the person as someone’s child, mother, father, sister, or brother; objectively seek to understand how their individual culture, choices, personality, lifestyle, and/or trauma may impact the patient’s current reality and wellness needs as a human being.

Patient appointments should begin with an acknowledgment of what’s important to them personally; provider should be objectively invested in a patient’s total health and well-being as an ultimate mark of pride in service and their level of medical excellence and expertise.

Answers are not always available, but comfort through guidance is. People often feel worse when they feel their questions were not addressed, and worse—when they’ve been dismissed or invalidated. Even when time isn’t a commodity—an intentional appointment where the provider has spent the patient’s time wisely can make a world of difference.

Everyone wants to be okay—without the anxiety of having to cross their fingers before stepping into an exam room.

We all deserve the comfort of knowing the best effort is on the other side of our medical appointment, whether the provider looks like us or not.