Misinformation is a Global Health Crisis 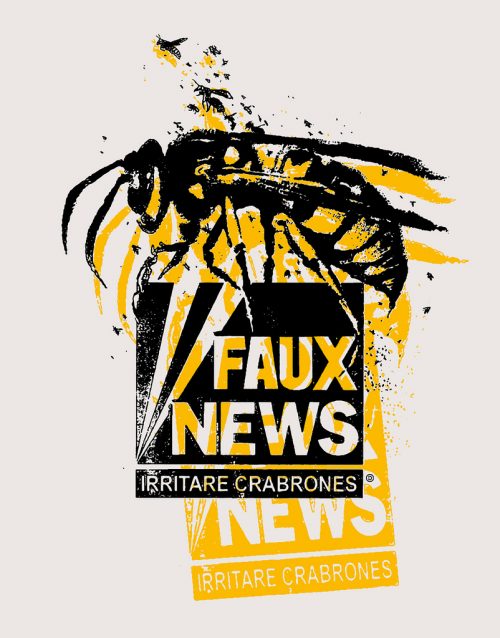 There is a Mosque named after Allama Iqbal, the ‘Poet of the East’, inside the Aligarh Muslim University in India. A road runs through with the Mosque on one side and a graveyard on the other.

On 13th May 2021, this relatively quiet place made headlines as it was reported that the graveyard had run out of space. Over 44 faculty members had lost their lives to the COVID19 infection over a short period. Outside the university gates, the pandemic roared on. The second COVID wave had hit India in March 2021. By April, a worldwide record of the highest incidence of cases per month was being reported. The author Arundhati Roy described it as “It’s as if there’s an invisible UFO parked in our skies, sucking the air out of our lungs.”

There can be many reasons why the second wave was so much more lethal than the first one. But it begs a question – could vaccination have curtailed the death toll? What makes this difficult to answer is that majority of the public had not received the vaccines. The barrier against mass vaccination was not a lack of resources – it was misinformation.

As early as January 2021, there were reports on several misleading claims against the vaccine including perceptions that they could cause infertility and contained microchips to ‘control people’s moods. What was alarming was that some were being fuelled by prominent figures – Politician Ashutosh Sinha said the vaccine could make people impotent. Another called it the ‘BJP vaccine’ in an attempt to politicize what could have been a life-saving measure. The religious clergy also played a role – claiming without merit that the vaccine contained pork. The impact was more devastating as they tend to enjoy the greater trust of the community than do politicians.

India’s neighboring country, Pakistan, is no stranger to misinformation and was grappling with several public health crises long before COVID. A microscopic virus was making its way into the nerves and vessels of victims – rather making it way back because it was thought to have been eradicated. This was the poliovirus. The efforts to combat polio began in 1994 and in 1998 WHO predicted that total eradication would be achieved in 2000. Then in 2014, Pakistan made headlines with the highest incidence of polio cases being recorded here. What had happened? According to Dr. Samia Altaf, Former Senior Advisor to USAID Pakistan, several factors were at play – such as a lack of trust in the government and misconceptions against both the disease and the vaccine fueled by misinformation.

In January 2016, the Zika outbreak in Brazil was termed as a Public health emergency by the World Health Organization (WHO). In a similar series of announcements, it had to debunk several myths about the virus. The most popular ones included Genetically Modified Organisms (GMOs) as a reason for the spread of Zika and that vaccines were the cause of birth defects seen in infected patients.

The concept of misinformation goes beyond the concept of ‘googling one’s symptoms and trusting the ‘internet diagnosis’ or spreading misconceptions such as using apricot seeds to cure cancer. It beats at the heart of the main principles of public health: Equity, social justice, and accessibility. Only those with affordability can access credible care and drown out the barrage of noise that is fueled by misinformation.  A growing number of people are recognizing misinformation for what it is and its impact globally. Prince Harry made the following remark that sums it up succinctly: “We are losing loved ones to conspiracy theories, losing a sense of self because of the barrage of mistruths, and at the largest scale, losing our democracies.”

Misinformation has cast itself as the plague within plagues. It impedes even the most primary effort at containing such disasters. Like the disease, misinformation spreads like wildfire. It lures its way in from the comfort of our own homes, from the phones in our pockets to our TV screens. It creates the most alluring trap –  a collective hallucination in which reason and logic have no place. If we are to take action against it, then there is a need to understand that everyone is a stakeholder – we are all affected. There needs to be an individual sense of responsibility particularly relating to sharing of material online. Only then can collective effort take place for measurable impact.