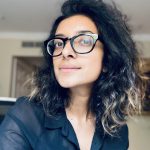 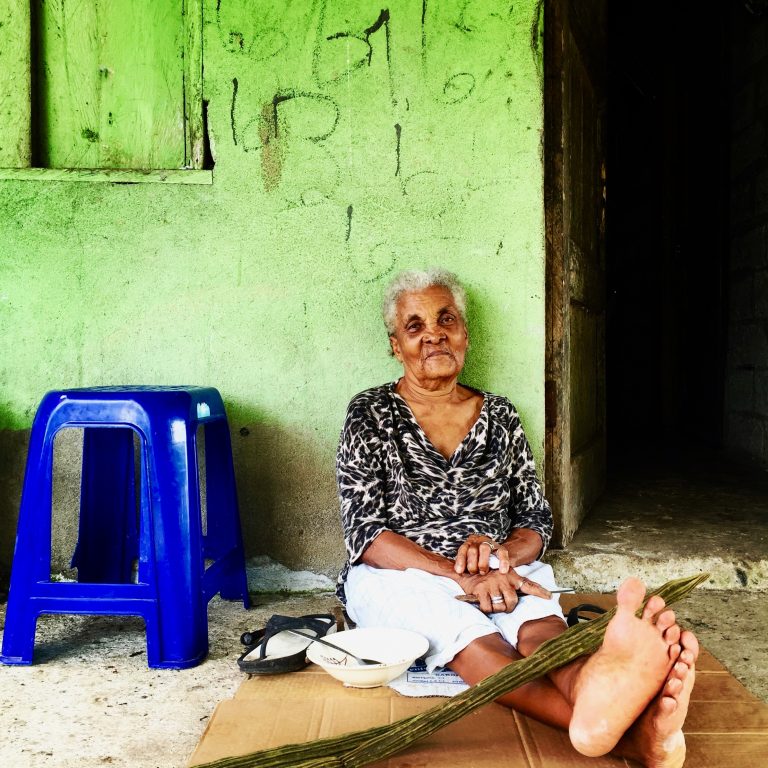 When released into the atmosphere, anthropogenic mercury emissions travel globally, settling in waterways and on surfaces. Artisanal small-scale gold mining (ASGM) is responsible for 37% of mercury emissions in the world, more than coal-fired power plants. In rural, coastal Ecuador, near the border of Colombia, ASGM poses long-term health risks to local populations. Over 400 years ago, West Africans were enslaved by the Spanish Conquistadores and brought to the region to mine gold. Today, some Afro-Ecuadorians in remote communities situated along the Cayapas river basin, which flows from tropical forest to the Pacific, still partake in ASGM or mercury amalgamation. This process involves using mercury to isolate gold particles from ore. Excess materials from the mining process, including arsenic and lead, are then released into the river water and become stronger pollutants downstream through methylation and bioaccumulation in fish. Mercury, as a result, directly pollutes the water and atmosphere. While local populations benefit from having paid labor, this practice is driven primarily by politics and global demand.

Living in a downstream community affected by ASGM, the woman photographed here shared songs and traditions of panning for gold in the river bed. Such songs have been passed down from generation to generation. As an elder of this particular community, she also spoke of how mining has led to more problems than good, contributing to the lack of clean water and prevalence of skin infections. Though she spoke of contamination along the Onzole river and questioned how future generations will be able to sustain life along the river, she ended our conversation with, “but enjoy the guama (fruit pictured)”. Much like the worsening effects of water contamination downstream, colonization too has downstream effects. Remnants of imperial rule and slavery have led to the stark health disparities we see today – – not just in coastal Ecuador, but importantly here in the United States as well.