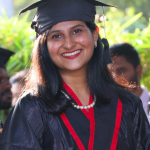 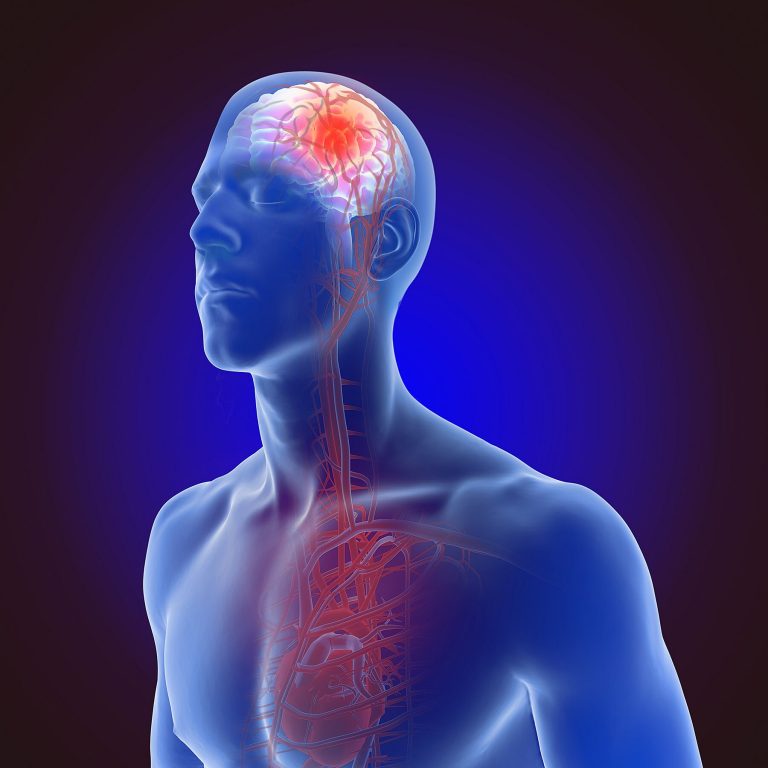 Insidious Onset of Cerebrovascular Disease: Is your job killing you?

On 17th May 2021 the World Health Organisation (WHO) and International Labour Organisation (ILO) published the Joint Estimates of the Work-related Burden of Disease and Injury, of ischemic heart disease and stroke, attributable to long working hours from 2000-2016. The burdens were presented from a global, regional and national perspective for a total of 194 countries. This joint release presents alarming findings which hold immense relevance, especially now, due to the occupational implications of the pandemic on the burden of work and working hours owing to the COVID-19 pandemic.

The results of the systematic review estimated that, in 2016, nearly 398,000 people lost their lives as a result of stroke, having worked more than 55 hours a week. The long weekly working hours were also associated with a 35% higher risk of having a stroke. Between 2006-2016, it was found that the number of deaths from stroke, due to long working hours increased by 19%. The burden of disease was also found to be disproportionately affecting men (72% of deaths were in men), people residing in South-East Asia and the Western Pacific.

In a brief report published in the journal “Stroke”, by the American Heart Association, which used the French population-based cohort, CONSTANCES (Cohorte des Consultants des Centres d’Examens de Santé), analysed 143,592 participants and found that a younger population being exposed to long working hours (LWH) for a period of 10 years or more, was strongly associated with increased risk of stroke. This also supports the evidence presented by the joint WHO-ILO study, which found that majority of the deaths recorded were among those aged 60-79 years, who had worked 55 hours or more per week, between the ages of 45 and 74.

The same report evidenced that occupational stratification had a low/ lesser effect on managers, owners, chief executive officers and a higher impact on people with low-skilled white-collar jobs.

Where lies the connection?

The literature points to irregular shifts, night work, job-related stress/ strain, irregular or disrupted sleep patterns, in addition to pre-existing cardiovascular comorbidities, diabetes mellitus, obesity and hypertension, to increased risk of ischemic stroke, specifically. There are two proposed pathways mediating risk of heart disease and stroke. The first one is through psychosocial stress i.e. elevation in the levels of stress hormones, which occurs most likely due to long working hours. The second pathway is through behavioural mediators of stress which indirectly impact cardio and cerebrovascular risk – such as harmful use of tobacco, alcohol, unhealthy diet patterns, lack of exercise and physical activity. Other confounders influencing the outcome of stroke include age, sex and socioeconomic status.

Who is at risk and how can one avoid it?

The majority of the healthcare workers and other essential frontliners working tirelessly during the pandemic are extremely likely to develop cardio and cerebrovascular complications at a later stage. Apart from this, working from home (WFH) also appears to have curbed the occupational freedom of many, with corporates enforcing stricter regulations and expectations in terms of productive output. A few things one could do amidst these inevitable circumstances to reduce the risk of stress include:

In conclusion, one must always keep in mind that physical and mental health go hand-in-hand and are mutually exclusive. Apart from occupational engagements, it is imperative to keep one’s daily habits also in check, in order to alleviate not just the risk of having a stroke, but any disease. So, put your smartphones away and go live (or at least try to)!