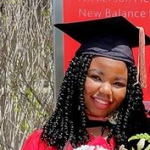 It is time to answer our original question…

Welcome back. Last week, we talked about the economics of education, and how it actually may be beneficial for the system at large to prioritize building ignorant, obedient workers, rather than curious, competent students. At the start of this blog, we sought to understand the “health” of American education, and throughout the past 8 weeks, we have unpacked a host of issues surrounding American education, from its physical structure, to its disciplinary tactics, to its curriculum. Now that we have this information, it is important to answer the question that started it all: Is American education healthy? And if not, why?

For the sake of our argument, let’s use the WHO definition of health. According to the World Health Organization, “health” is defined as “a state of complete physical, mental, and social well-being, and not merely the absence of disease or infirmity.” While this definition was designed to fit people, I think there is enough here to fit institutions as well. Let’s take the first criteria: physical health. In our second blog, we explored the physical structure of the typical American public school: colorless walls, cracked tiles, leaky roofs, and long, windowless, hallways. The classrooms are overcrowded, and the lunchroom and hallways are armed with cameras, and police, simply waiting to be introduced to the next generation of convicts. By their very design, schools do not provide an environment that is conducive to the physical health of students; remember, the architects of public schools also designed American prisons, a place notorious for both physically and psychologically damaging the health of human beings. Schools, like prisons, are designed to feel ridged, suffocating, and punitive. We don’t want students learning, we want them in line. 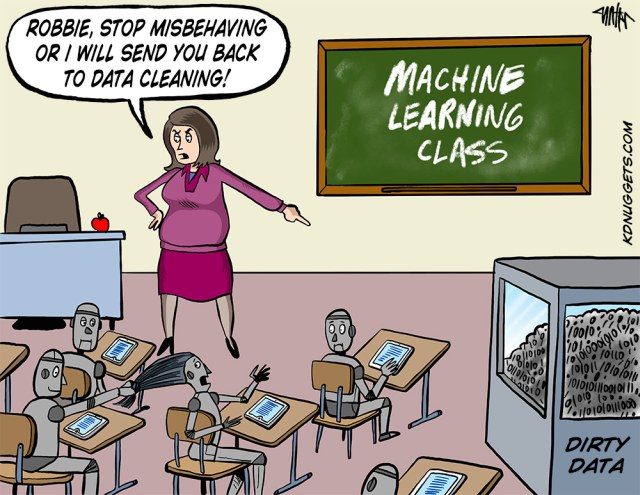 This brings me to the next point of the WHO definition of health: mental and social well-being. School, a place where children under the age of 18 – our nation’s most vulnerable population- are housed for one-third of their day, everyday, for 12 years, should be a place that provides mental safety in addition to a healthy social atmosphere. As most of us know, nothing could be further from the truth. Public schools are grossly underfunded, and often when the budget gets tight, the first thing to go is school counselors. In fact, in a study conducted by the American Civil Liberties Union, there are at least five states-  a total of more than 1.7 million students- that report having more police present than guidance counselors.  Socializing, especially with students from different economic and ethnic backgrounds, is just as important, if not more so, than the academics learned in school. Unfortunately, as we explored last week with the help of the Opportunity Atlas, neighborhoods are heavily segregated by socioeconomic status, a category that has always been racially stratified with the majority of wealth concentrated among White families. Because of this, most students go to school with and therefore learn from people who look, live, and most likely think similarly to or exactly like themselves. This contributes to an “in-group-out-group bias”, as well as a general lack of understanding about the experiences, ideas, and cultures of other Americans. 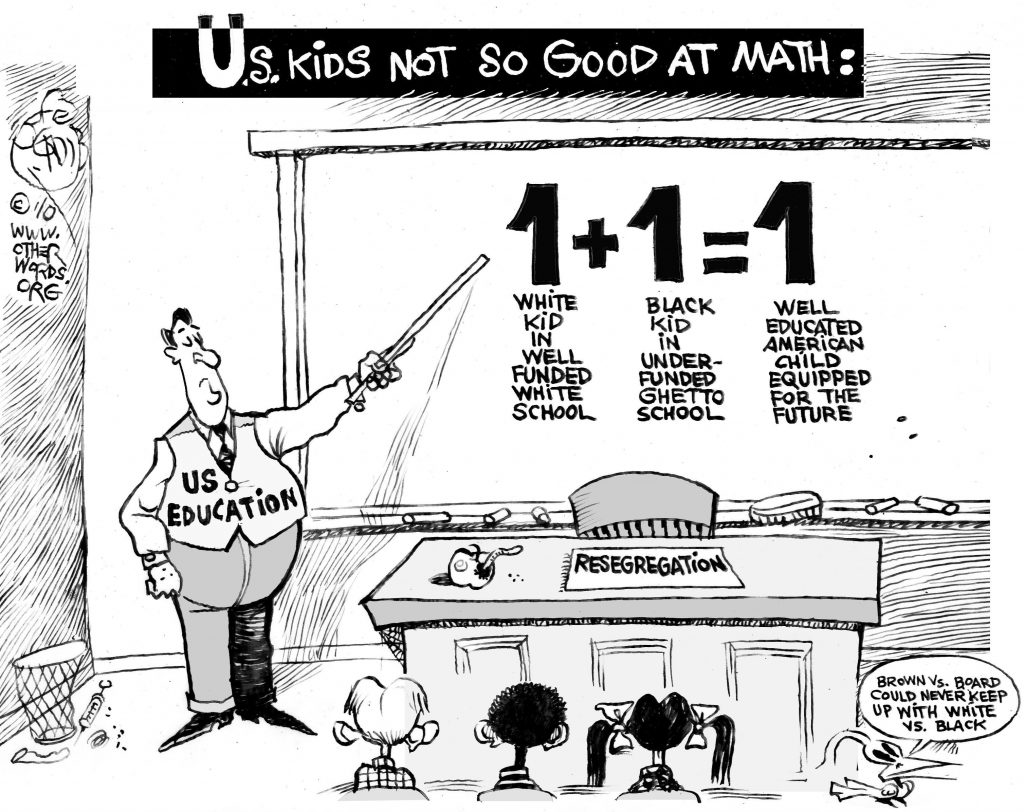 The last part of the WHO definition of health states that health is not simply “the absence of disease or infirmary,” but I think it can be properly argued that American education also fails in this regard by actively causing harm to students. Students are required to go to schools that are falling apart, lack basic funding for supplies as fundamental as textbooks, are swarming with police presence, and have inadequate mental health services. How is spending 12 years of your life in such a place not actively harmful to one’s physical, mental, and social health?

If you talk to any history buff about the origins of American education, you likely have heard of how modern schooling is based on the 18th century Prussian model, in which children were churned out on conveyor belts and taught to stand in a straight line, adhere to a bell, and work alongside classmates of a similar age. While the Prussian Model is often blamed for modern educational failures, the “factory-style” of learning was not used in Prussia, as modern day factories and shift labor were not in widespread use until decades, or even a century after Prussian education was implemented. What Horance Mann did take away from his visit to Europe in the 1840s was the principle behind Prussia’s universal education initiative: nation building. The Prussian State was a strong and authoritarian regime run by military force, and they needed to create citizens that were fiercely loyal to the State, even unto death. In order to expand their power, each and every student had to be indoctrinated into a nationalistic education, one that painted the Prussian State as exceptional, and justified in every conflict. They needed to normalize unwavering obedience to authority and an immediate distrust of dissenting ideas. The purpose of education was never to cultivate curious individuals; the purpose was to create patriots- staunch defenders of the State and its status quo. Prussia may have created the model, but the U.S. executes it far better than any nation in the world.