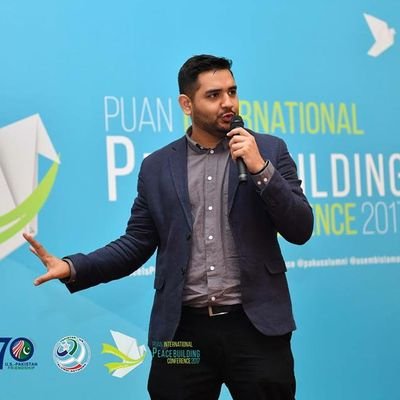 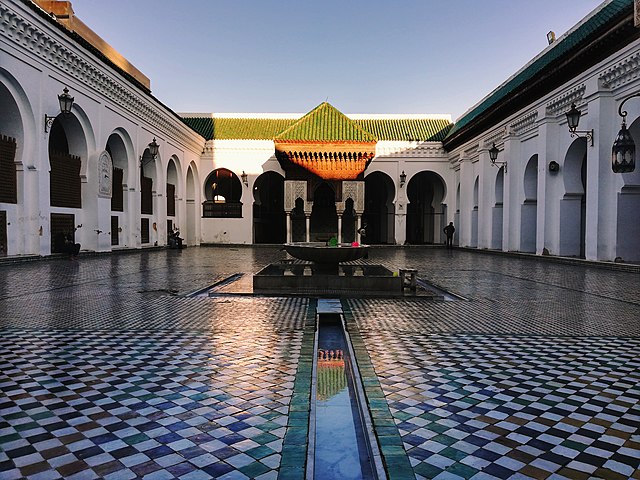 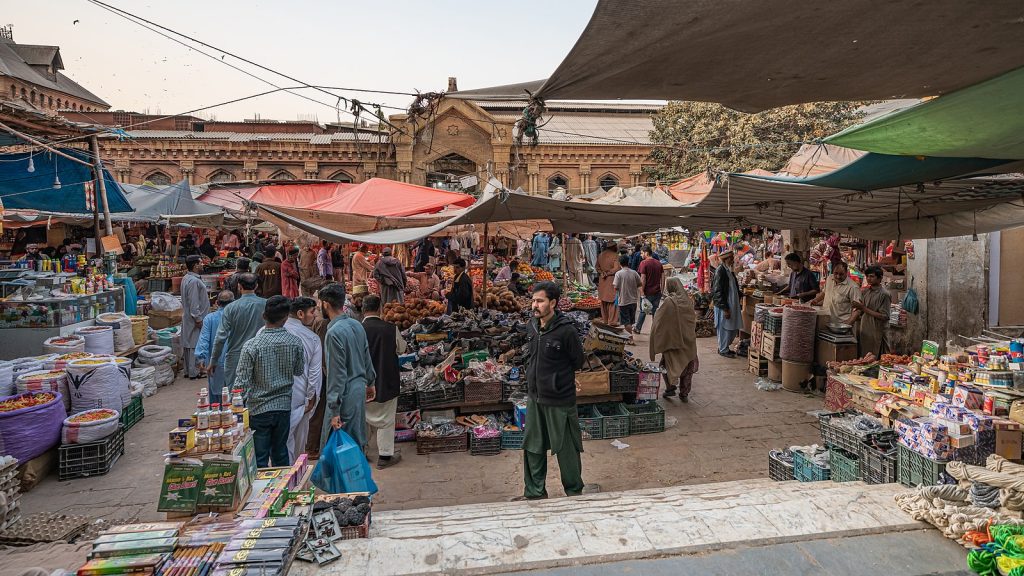 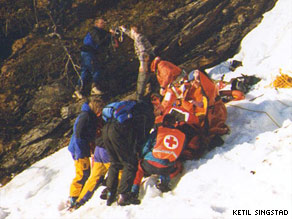 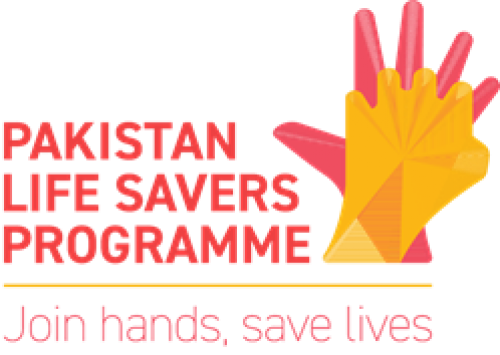 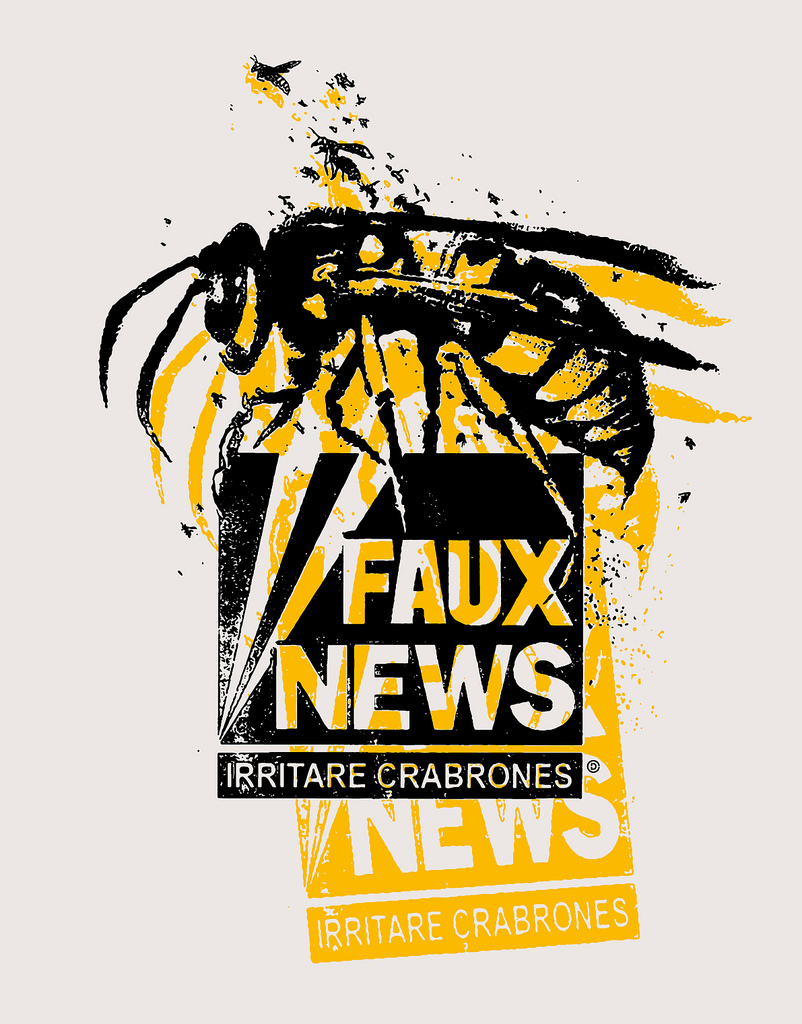 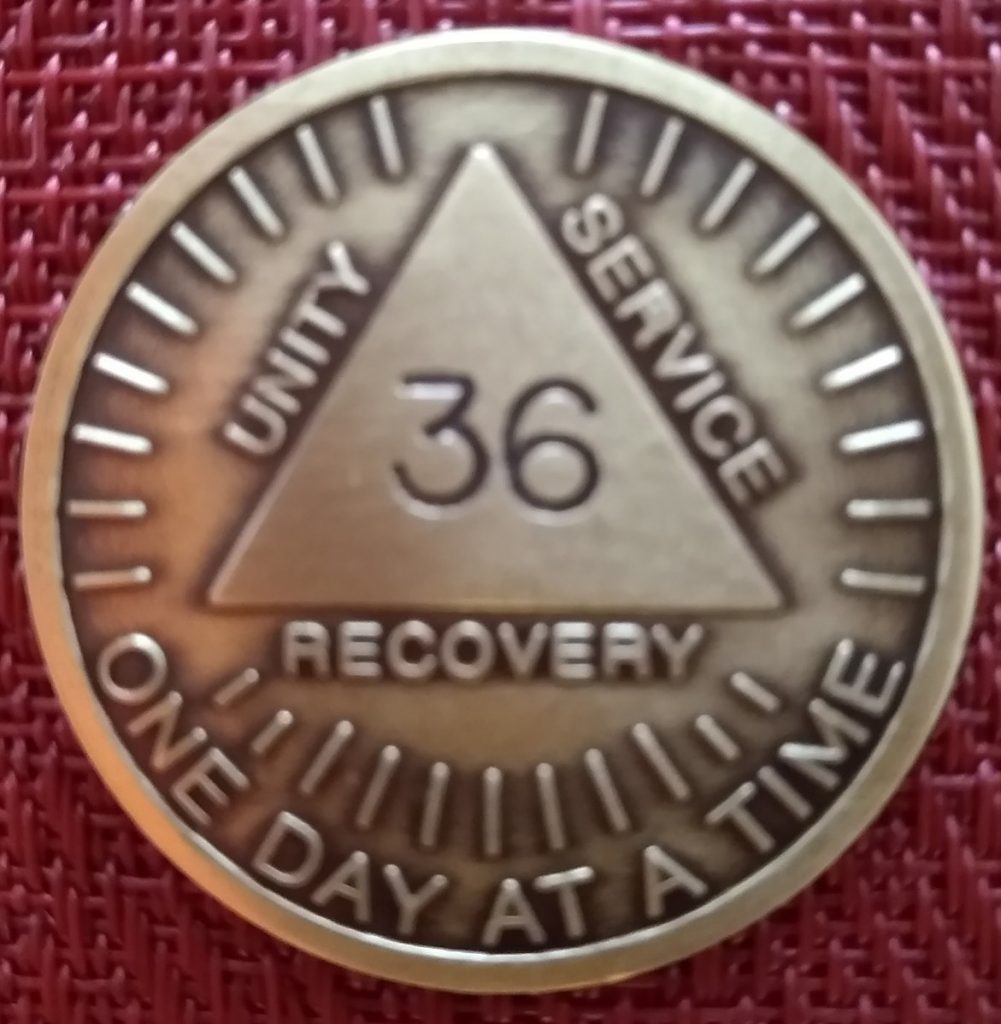 Zaitoon By Dr. Butool Hisam Alcoholics Anonymous and Public Health It was at the Mayflower Hotel in Akron, Ohio in 1935 that Bill Wilson made a choice that led to the birth of one of the fastest-growing social initiatives in the world.   Wilson may not have been a public health worker or anywhere closely […]