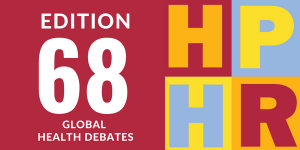 Mitigation vs Adaption: Strategies to Deal with Climate Change

Mitigation vs Adaption: Strategies to Deal with Climate Change

Climate change, referring to the long-term shifts in temperatures and weather patterns, is an evolving threat that has been making our planet increasingly hotter every year. In fact, five of the warmest years since 1880 have occurred in the last decade.1 Currently, there are many global effects of climate change: rising coastal levels lead to the relocation of whole towns, increasing temperatures lead to food and water shortages, and extreme weather events and changes in disease patterns lead to greater mortality.2 Global warming affects us all, but as the Natural Resources Defense Council (NRDC) states, it most significantly affects the “underprivileged, the economically marginalised, and people of colour, for whom climate change is often a key driver of poverty, displacement, hunger, and social unrest.”3 According to the latest IPCC reports, if we don’t limit the temperature increase to 1.5 degrees Celsius in the next decade, this will only get worse.4

While there are still many sceptics who question whether human activity actually affects climate change, there is consensus amongst scientific literature that human activity has indeed exacerbated climate change.4 By releasing heat-trapping pollutants, including carbon dioxide, methane, and nitrous oxide, into the atmosphere, these greenhouse gases capture and absorb sunlight, trapping the heat and causing the planet to get hotter. This is known as the greenhouse effect.5  Globally, 25% of emissions result from burning coal, natural gas, and oil for electricity and heat, and 24% of emissions result from the agricultural sector.6 On a country by country basis, China and the United States are the biggest emitters accounting for 27% and 11% of all global emissions.7

Currently, there are two schools of thought on the best approach on combating rising temperatures: Some people want to focus their efforts on mitigation, which involves reducing emissions. Others want to focus on adaptation measures by creating new technologies to deal with our new climate reality.8 On the mitigation side, many countries have pledged to reduce emissions through agreements such as the 2015 Paris Agreement, which the US has formally rejoined under the Biden administration.9 The push to reduce the reliance on fossil fuels has also led to the rapid adoption of electric vehicles. From 2019 to 2020, electric car sales have increased 263% in Germany, 202% in France and 140% in the UK.10 Other popular mitigation strategies include carbon pricing, where polluters have to pay financially for the greenhouse gases they generate.11

On the other hand, adaptation strategies help build resilience against increasing temperatures. For example, in city planning, techniques are used to bolster construction to withstand increasingly aggressive climate disasters. Other popular technologies include carbon capture, which aims to remove 90% of CO2 emissions from power plants and industrial facilities, optimising cattle diets with seaweed to reduce emissions, and using climate repair technologies to reflect more sunlight back into space.12,13

Overall, the panelists emphasized the need for an “all of the above approach,” stressing the importance of both mitigation and adaptation strategies. Given the severity of the challenge, all resources have to be dedicated to curbing rising temperatures. While many see novel technologies as a panacea to climate change, the timeline for the necessary technological advancements remains unclear, and implementation may involve risks. For example, the main hurdle in completely switching over to solar and wind power is the lack of high capacity batteries needed to store the requisite energy. However, the solution may involve mining more earth metals which comes at an environmental cost – especially to developing countries. This paradox illustrates how relying completely on adaptation is unrealistic.

In summary, we must continue to raise awareness of climate change by doing simple things like talking to our neighbours and joining advocacy groups to tackling more complex initiatives such as challenging the healthcare supply chain to reduce its carbon footprint.14      Similarly, large corporations must be pressured though punitive taxes and penalties to follow all emissions regulations, such as those set forth in the Clean Air Act.15 This involves ensuring that these companies don’t simply outsource their emissions to developing nations. If we are all mindful about our emissions and our actions, we can potentially reserve some of the damage that’s been done and still save our planet. 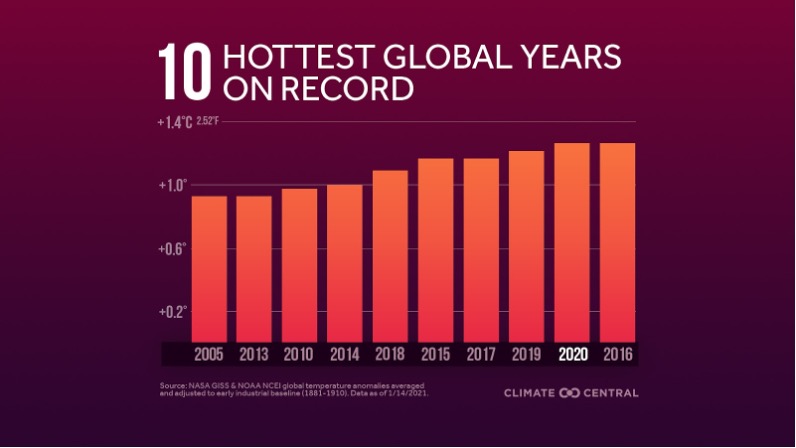 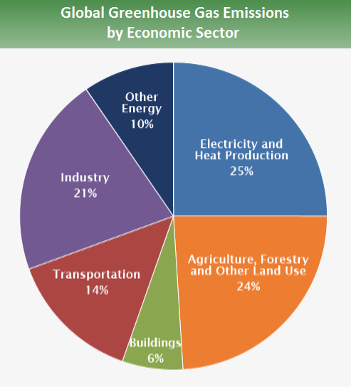 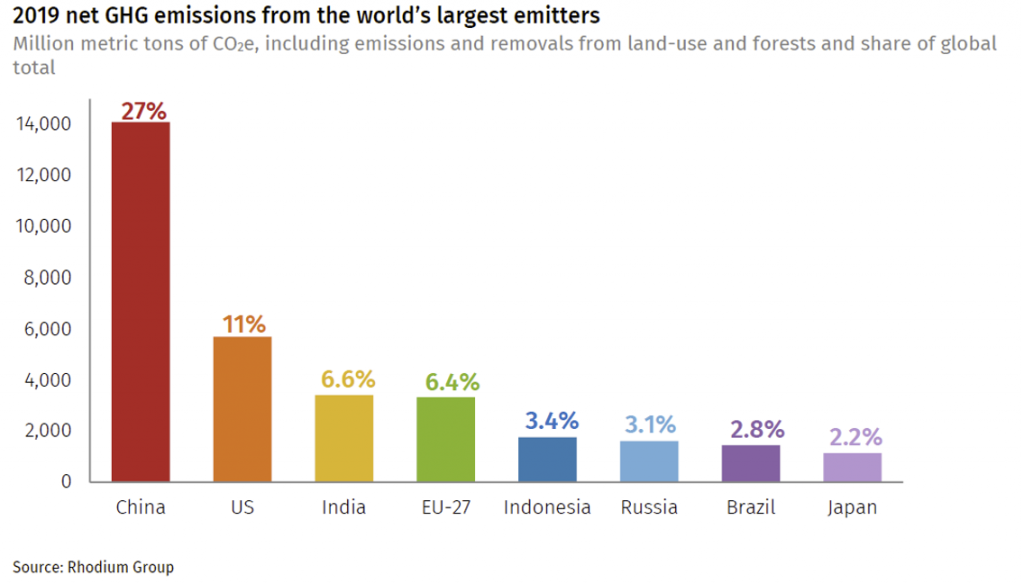 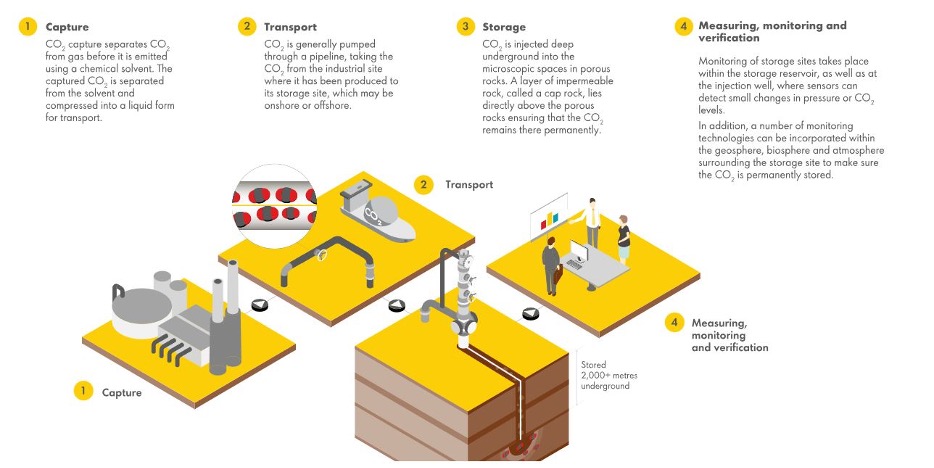